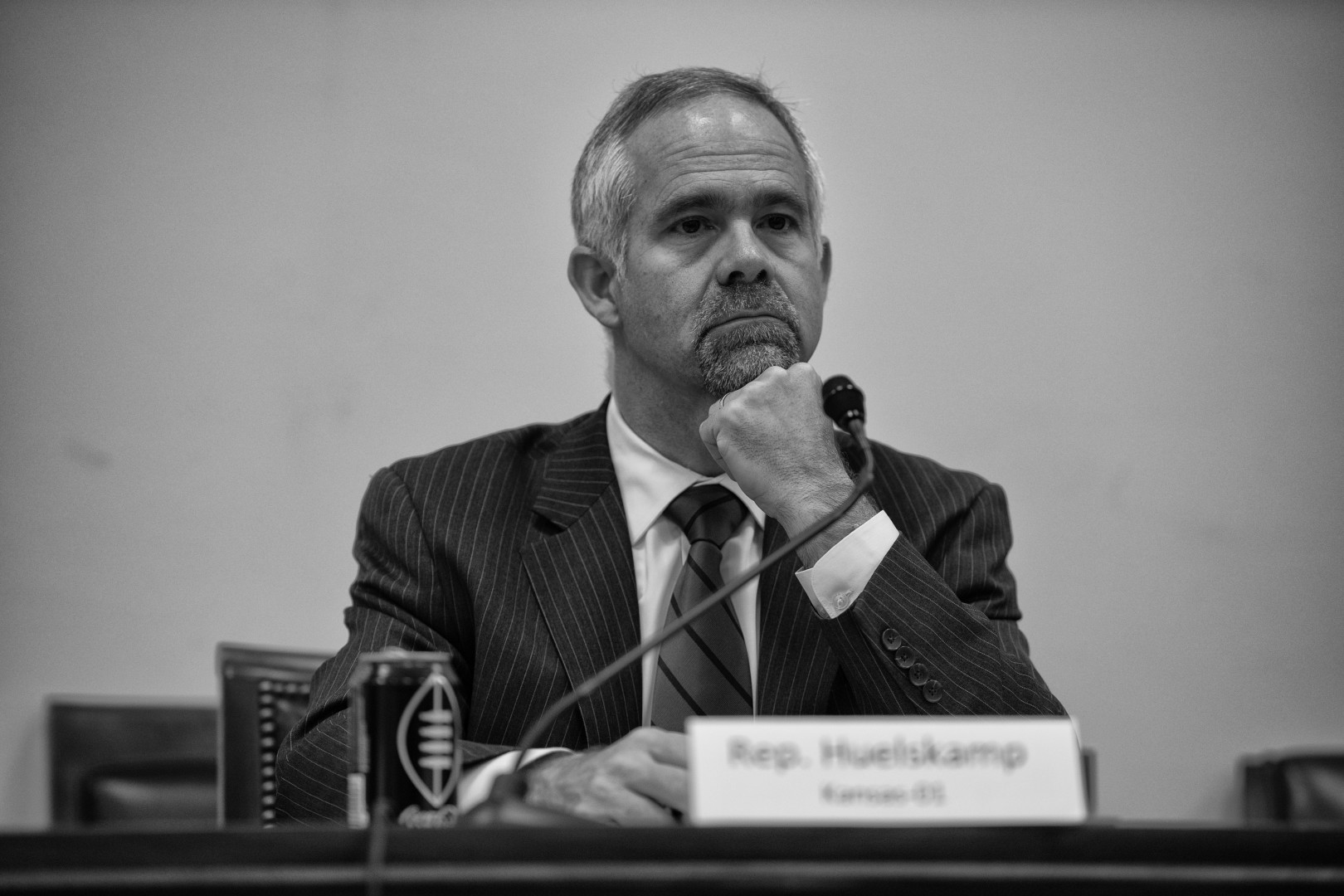 Kansas Rep. Tim Huelskamp, a Republican who rode the 2010 tea party wave into Congress and became a constant thorn in the side of leadership, lost his seat on Tuesday evening to an upstart favored by the establishment.

When The Associated Press called the race, physician Roger Marshall was leading Huelskamp, 57 percent to 43 percent, in the Republican primary in the state’s 1st District, a reliable conservative stronghold.

Marshall had the backing of national groups such the U.S. Chamber of Commerce, which spent heavily to defeat Huelskamp. Along with its paid media efforts, on the eve of the election, Rob Engstrom, the organization’s political director, aired out grievances on Twitter, defining Huelskamp as a “key ally of liberal Democrats” and someone who helped “attack the American free enterprise system.”

Huelskamp, a member of the House Freedom Caucus, lost his place on the Budget and Agriculture committees in 2012 after voting against then-Budget Chairman Paul Ryan’s budget. The stunt eventually proved a major blow for a lawmaker who represents rural western Kansas. Marshall used the issue prominently against him, and was endorsed by the Kansas Farm Bureau in early July.

Huelskamp had support from groups such as FreedomWorks and the conservative Club for Growth, two groups which typically support conservative outsiders challenging established incumbents.

Huelskamp is the fourth incumbent lawmaker to lose a primary election this year.