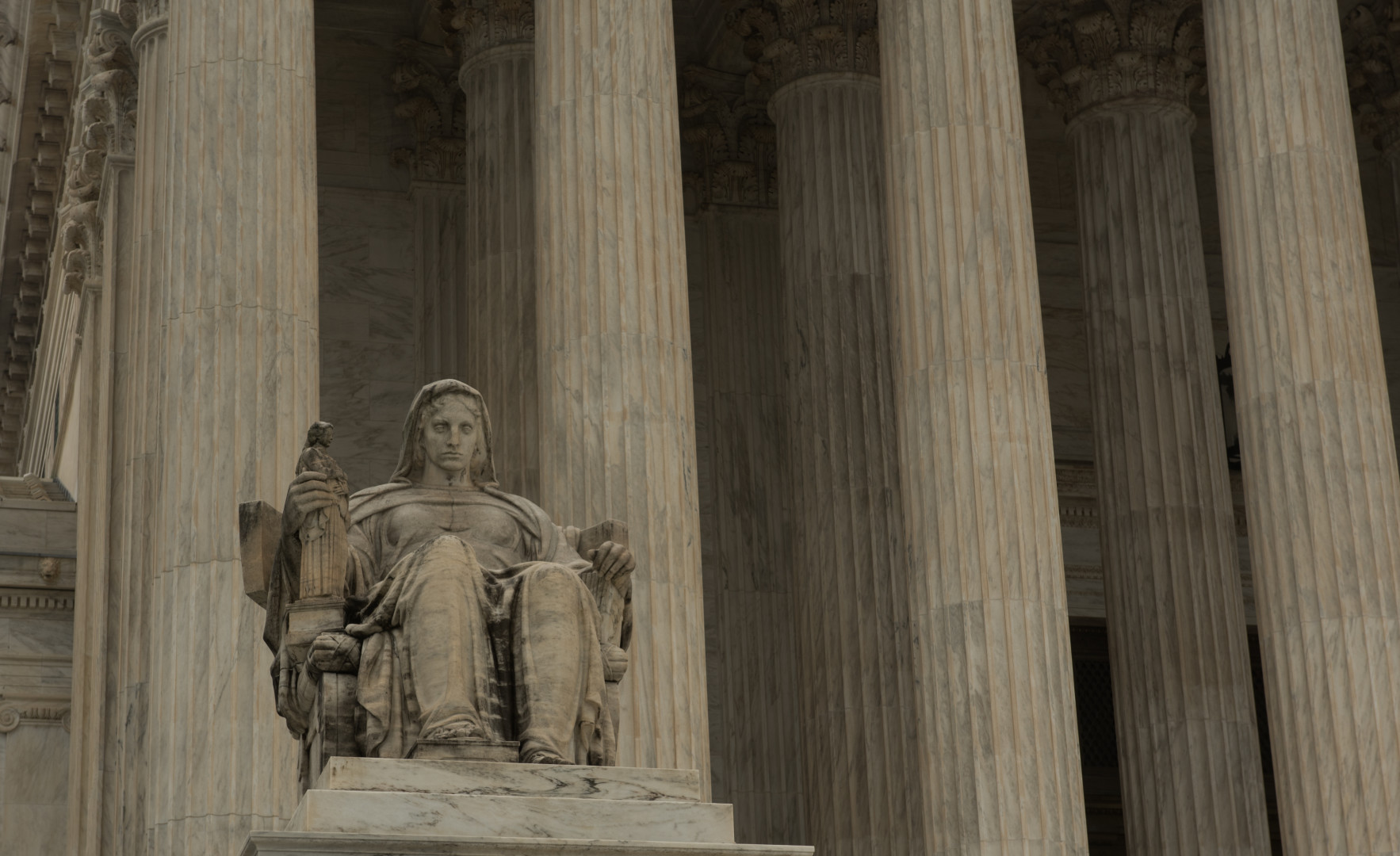 “Now that the state has presented nearly all of its case in open court, the parties have agreed that now is a natural point to explore a final resolution through mediation,” Schneiderman’s office said Monday in an emailed statement. Trial proceedings, which began in September, are on hold until January.

Citing a provision in a 1996 federal securities law, Greenberg’s attorneys filed for the Supreme Court appeal in August in a bid to resolve the case. The appeal claims that the New York state law’s definition of fraud doesn’t match federal standards.

The 1996 law contains an exception allowing state laws to prevail in cases of “fraud or deceit,” but the case against Greenberg doesn’t meet the federal definition of fraud, the petitioners unsuccessfully argued. That definition requires proof that the defendant knew his or her actions were wrong and intended to deceive or manipulate when committing the alleged fraud.