Majority of U.S. Consumers Prefer to Buy American — Up to a Point 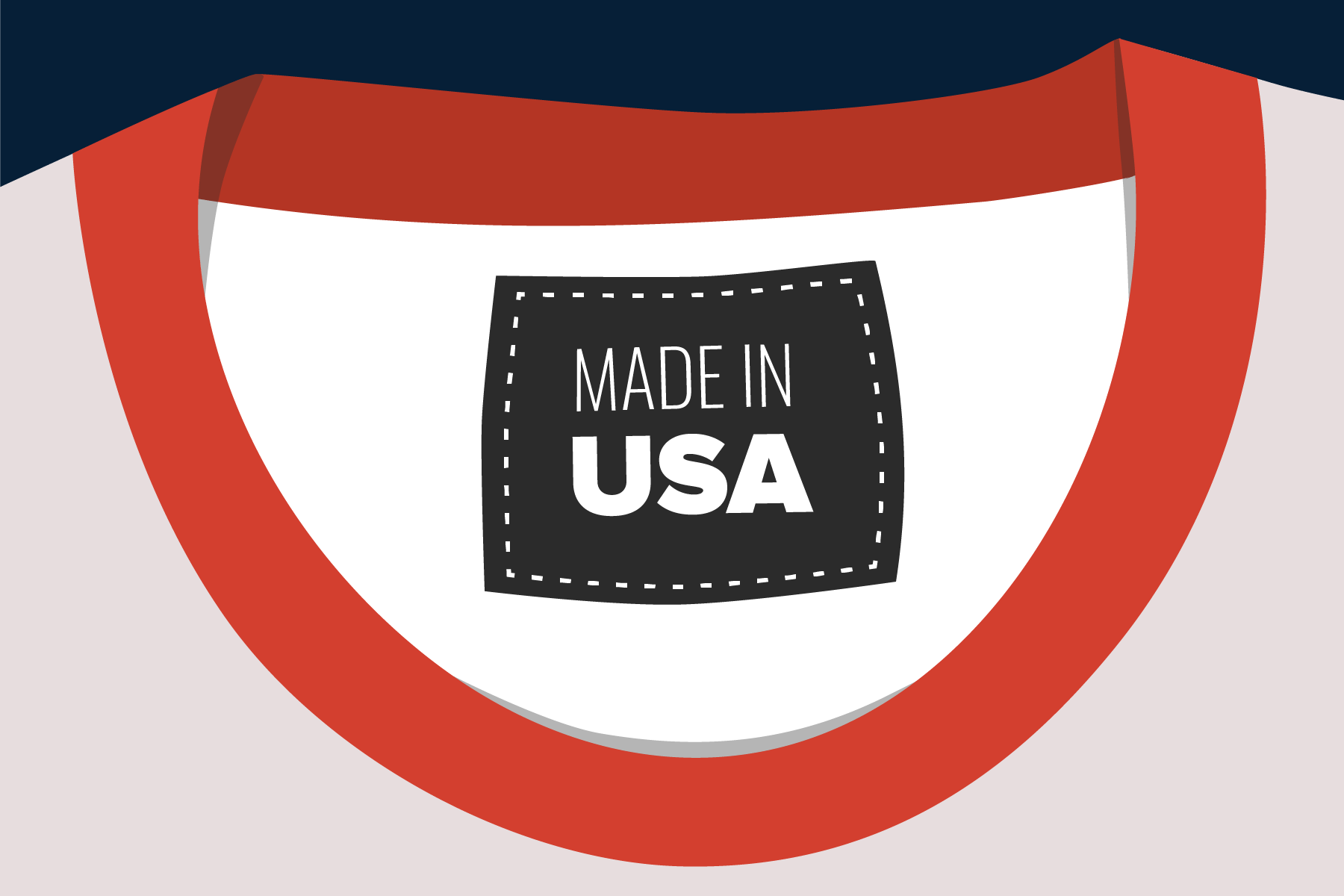 Americans are inclined to purchase an item made in the United States over a foreign-produced good at the same price. But as the cost of the American-made goods increases, more people say they are willing to buy foreign products.

A recent Morning Consult poll asked 1,605 U.S. adults about their preference between two hypothetical coats — both identical to one another — with one produced domestically and the other imported. When both cost $50, three out of four respondents said they would purchase the U.S.-made coat, while 6 percent chose the foreign-made coat.