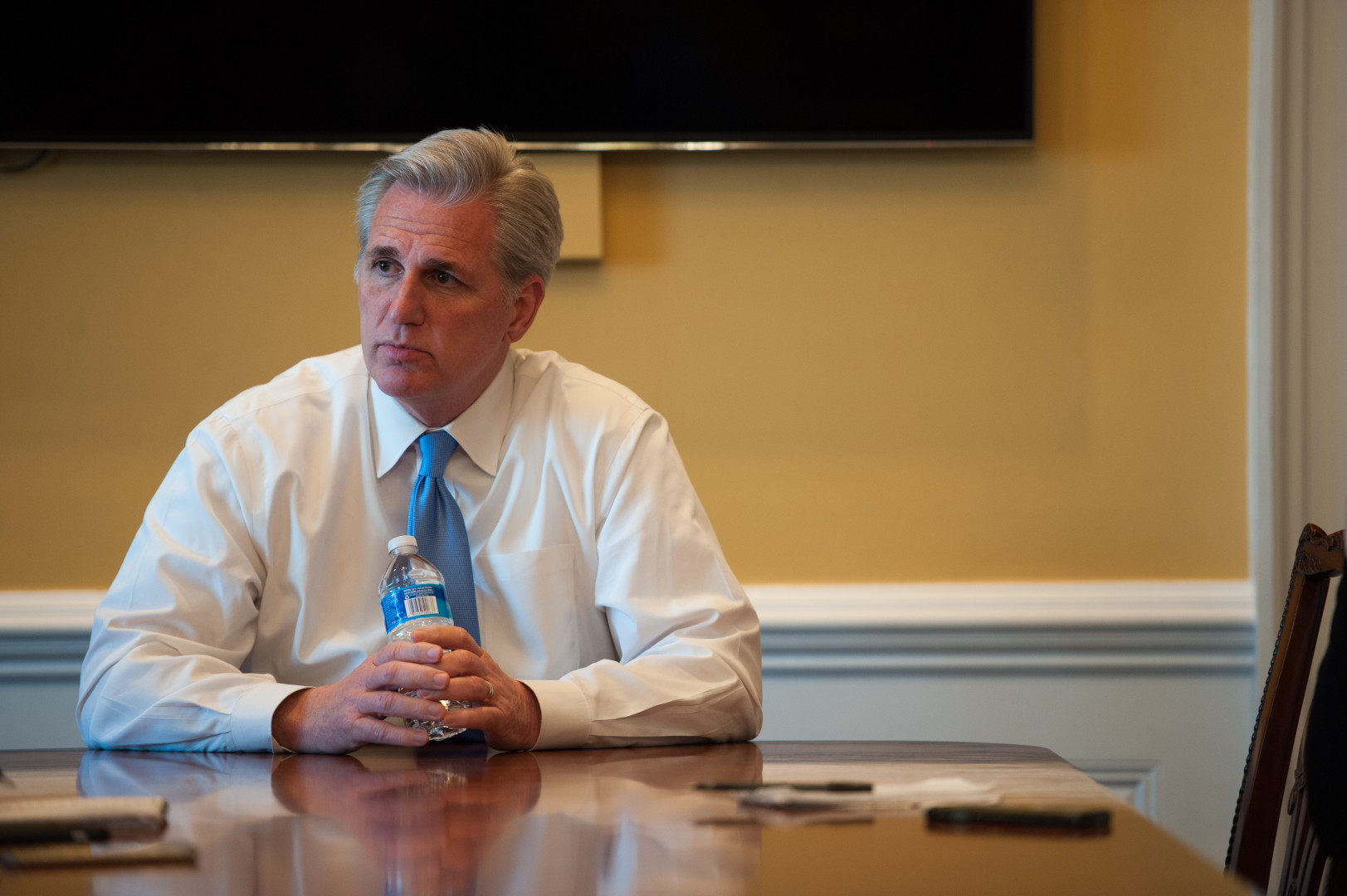 In one of his final acts as president, Barack Obama signed H.R. 39 into law on Friday morning, making the Presidential Innovation Fellows program permanent. The program is designed to give the federal government an avenue to attract and hire tech engineers and entrepreneurs.

House Majority Leader Kevin McCarthy (R-Calif.), the bill’s sponsor, said in a Friday statement that the government must “modernize to better serve the American people” by creating “opportunities for the best and the brightest in the technology community to serve their country.”

The White House established the Presidential Innovation Fellows program, which pairs technologists, entrepreneurs and innovators with federal government employees, in 2012. The aim of the program is to recruit talented tech workers, at times a difficult challenge given the lucrative offers available in Silicon Valley.

“As a former telecommunications executive, I know how difficult and bureaucratic it can be for government to adapt to new changes in technology, productivity, and data management,” Sen. Mark Warner (D-Va.), a supporter of the bill and co-founder of the company Nextel, said in a statement Friday. Warner said the program “has already helped us in the effort to create an efficient, innovative, and accessible government.”

The bill had a quick route to becoming law. It was introduced on the first day of the 115th Congress, Jan. 3, and the House passed it on Jan. 11, followed by the Senate on Jan. 17.

Obama signed the bill into law the same day Donald Trump was sworn in as 45th president of the United States. Trump didn’t discuss tech policy during his inaugural speech.