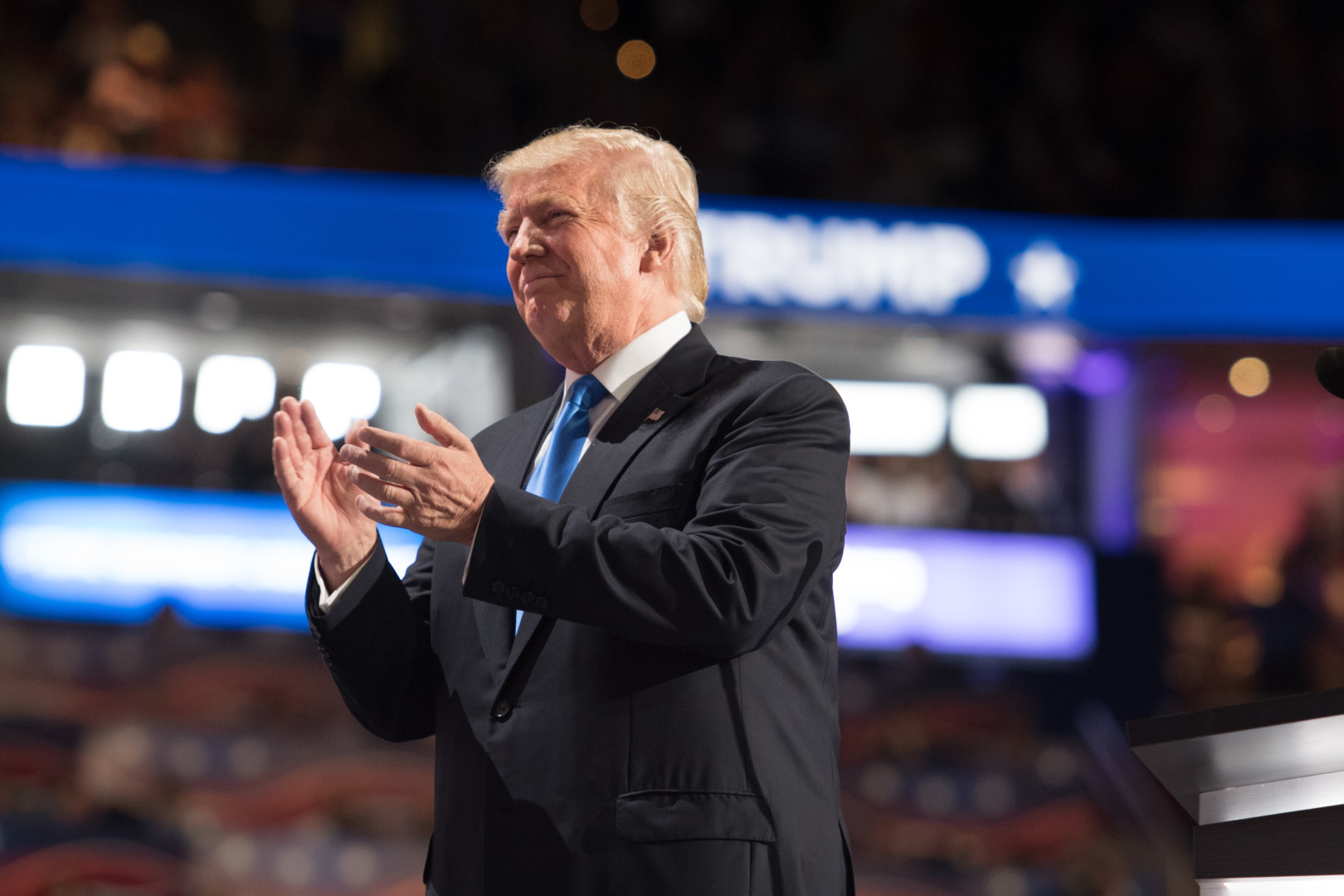 President Donald Trump on Friday signed an executive order that sets into motion the administration’s plan to scale back the 2010 Dodd-Frank financial law.

Trump also issued a memo that directs the Labor Department to review the fiduciary rule finalized during the Obama administration, a move that effectively delays the rule’s implementation. That measure, aimed at preventing conflicts of interest between retirement advisers and clients, was set to take effect in April.

A copy of the White House’s fiduciary memo reviewed by Morning Consult directs the Labor Department to conduct an economic and legal analysis to see if the rule has:

If the DOL makes an “affirmative determination” about any of those considerations or concludes that the rule is “inconsistent” with the goal of facilitating Americans’ ability to save for retirement and build individual wealth, the memo instructs the agency publish a proposed rule for notice and comment “rescinding or revising the rule.”

“It’s frankly just not doing what it’s set up to do,” Spicer said, referring to the law. He characterized the Consumer Financial Protection Bureau, established by Dodd-Frank, as “unaccountable,” but remained mum on whether the administration would fire CFPB Director Richard Cordray, who assumed his post during the Obama administration.

The order directs the treasury secretary and top financial regulators on the Financial Stability Oversight Council to review the law for potential changes. The text of the order was not immediately available online.

The executive order comes the same day that Trump met with chief executives such as JPMorgan Chase & Co.’s Jamie Dimon, Blackrock’s Larry Fink and Blackstone’s Steven Schwarzman. During the meeting, Trump said he expects to be “cutting a lot out of Dodd-Frank,” according to a White House press pool report.

The financial industry also views the Labor Department’s fiduciary rule as unnecessary overreach, and it praised Trump’s action. Financial Services Roundtable Chief Executive Tim Pawlenty said in a statement that his group supports a “best interest” standard for advisers, but added that “such a requirement should be implemented without miles of bureaucratic red tape.”

Today’s executive actions drew criticism from progressive groups that see Dodd-Frank rollbacks as a handout to Wall Street firms. Trump should instead fulfill campaign pledges to shield consumers from Wall Street abuse by “standing by consumer protections and against predatory lending, rather than seeking to roll back Dodd-Frank,” said Debbie Goldstein, executive vice president of the Center for Responsible Lending, in a statement.

Lisa Donner, executive director of Americans for Financial Reform, said in a statement that Trump’s actions will “will have dire consequences if he’s successful.”

This story has been updated to add details of the fiduciary memo.