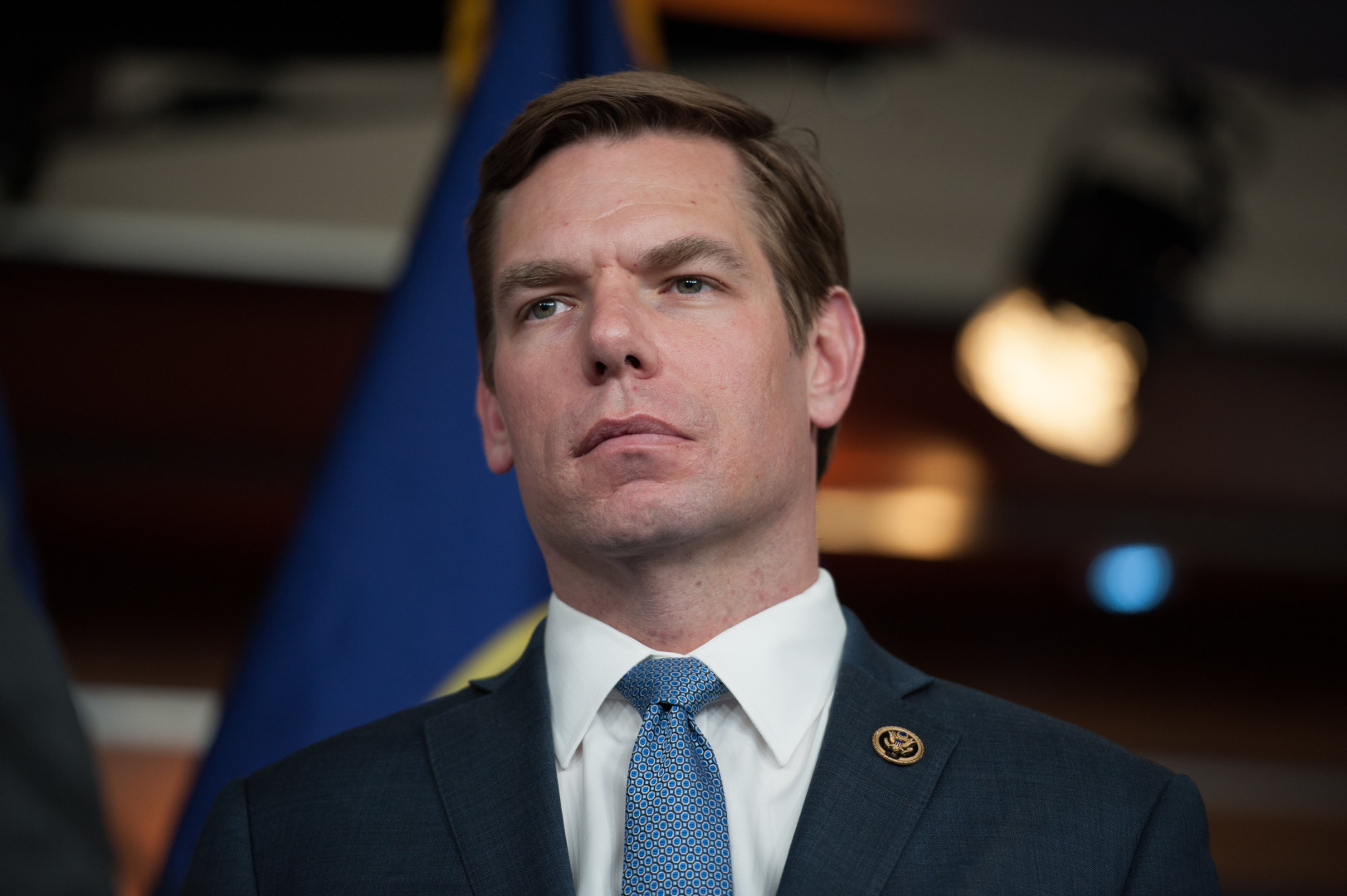 House Democrats’ effort to establish a bipartisan, independent commission to investigate Russian meddling in the 2016 presidential election now has a Republican co-sponsor.

Rep. Walter Jones (R-N.C.) signed on to the Protecting Our Democracy Act on Thursday. The bill, sponsored by Rep. Eric Swalwell (D-Calif.), is supported by all 197 House Democrats.

“Walter Jones deserves credit for being the first House Republican – but hopefully not the last – to acknowledge that our nation deserves an independent, bipartisan investigation into Russia’s hacking of our democracy in last year’s election,” said Swalwell in a statement, adding that he expects more Republicans to follow in Jones’ “patriotic footsteps.”

The commission, similar to the panel created in the wake of the Sept. 11, 2001 terror attacks, would not include members of Congress. It would have access to highly classified material, as well as subpoena power and the authority to hold public hearings.

Senate Democrats introduced legislation in January that would create an investigative panel on Russia’s interference in the election. That bill, introduced by Sen. Ben Cardin, the top Democrat on the Foreign Relations Committee, had 21 co-sponsors, but no Republicans, as of Thursday.