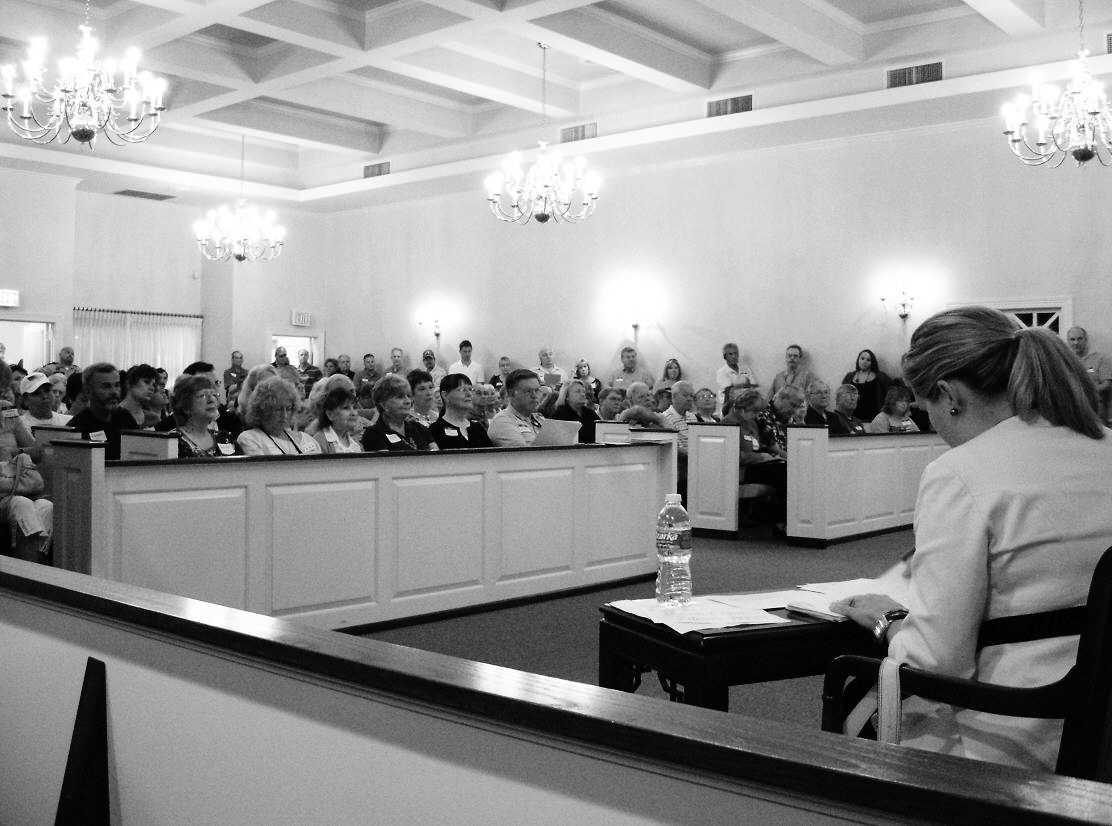 As some members of Congress hold sometimes contentious town hall events this week, most Americans think there should be more.

The sentiment for in-person town halls was strongest among voters over the age of 65, as well as retirees and those who said Medicare and Social Security was their top issue.

Half of voters (51 percent) said their member of Congress spends too little time working in their districts. Democrats and Republicans are in agreement here, with roughly half of each group sharing the sentiment. 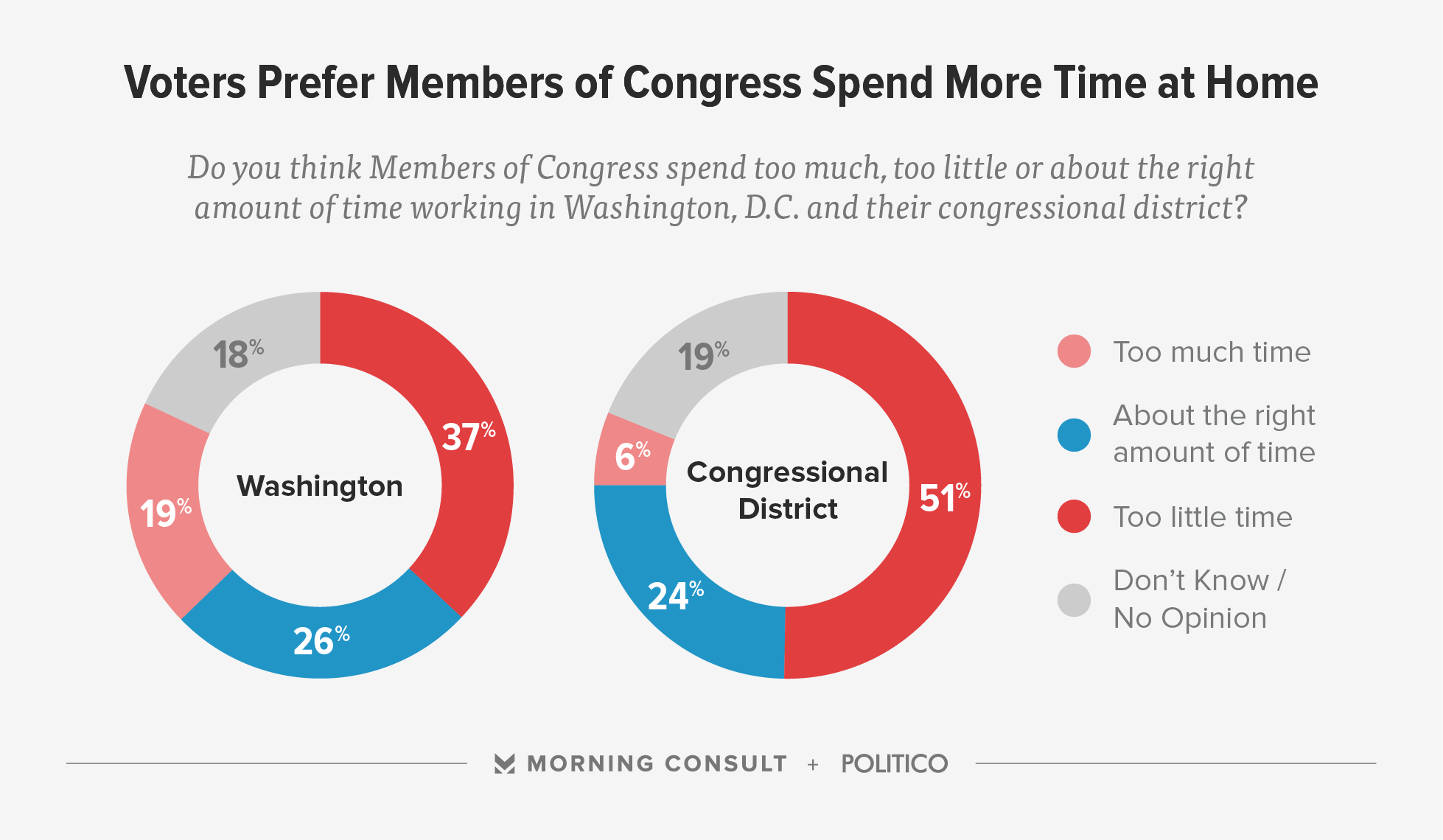 Asked whether lawmakers spent enough time meeting with their constituents, the same amount of Americans said they did not spend enough time doing so, although slightly more Democrats (54 percent) than Republicans (48 percent) voiced this concern.

These sentiments likely contribute to voters’ broader views on the federal government: Only 2 in 10 voters believe their voices are being heard in Washington, while 64 percent of voters do not. The feeling is not exclusive to Democrats, who have lost control of the country’s legislative and executive branches, although they had stronger feelings on the subject. While 69 percent of Democrats said they were not being heard in the nation’s capital, more than half (53 percent) of Republicans agreed.

The national, online survey polled 2,013 registered voters from Feb. 16-19. It has a margin of error of plus or minus 2 percentage points. See more here.