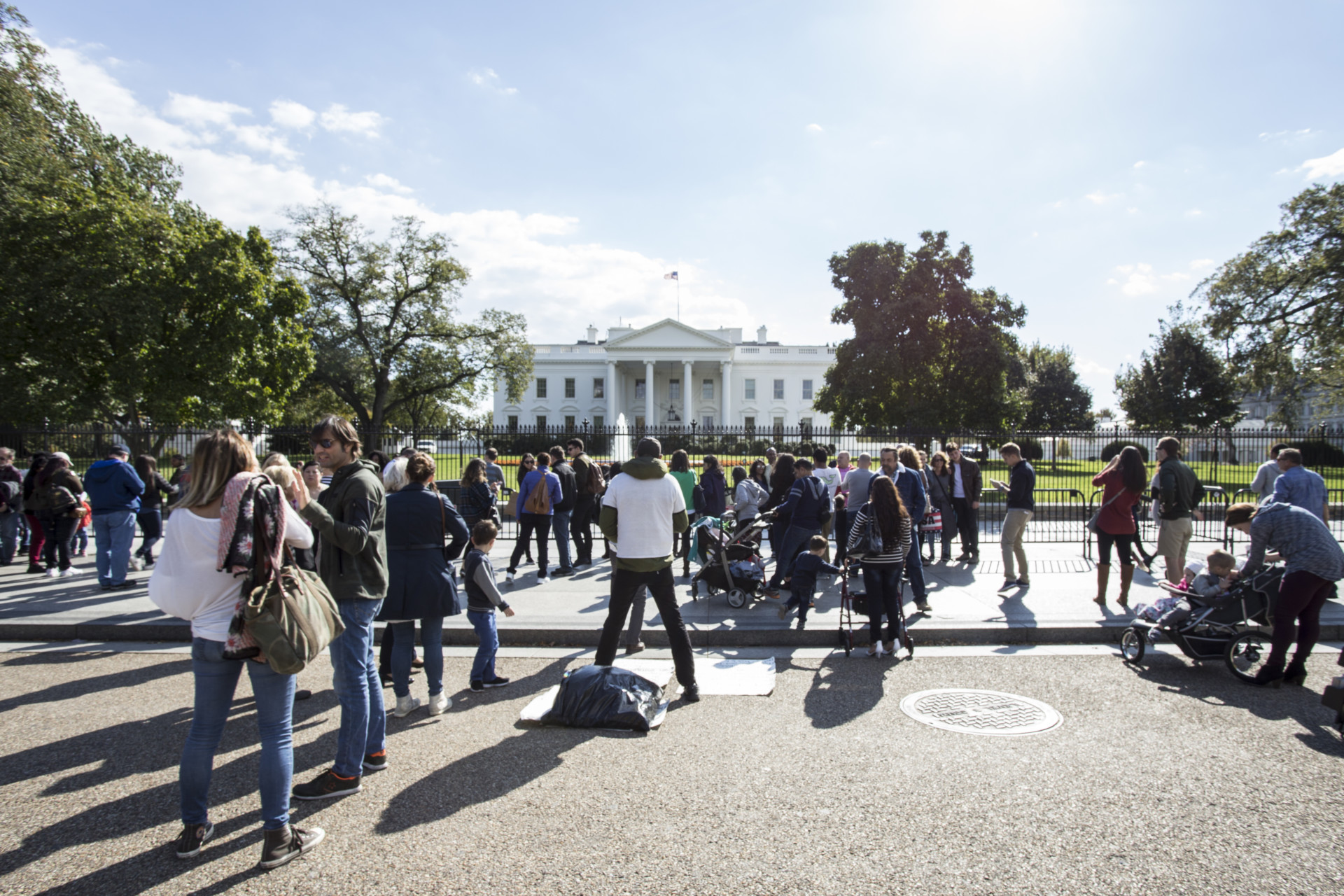 President Donald Trump on Friday floated the idea of discontinuing the White House daily press briefings, a move that Americans across the country would likely not embrace.

A Morning Consult/POLITICO survey from late December found that 73 percent of registered voters thought those daily press briefings were necessary, compared with 22 percent who disagreed.

Democrats (81 percent) were more likely than Republicans (67 percent) or independents (69 percent) to say the briefings were necessary.

While most voters said the briefings were necessary, they weren’t entirely opposed to change in frequency or structure. Roughly half (48 percent) said they supported replacing the daily events with a “different, potentially less frequent” briefing, while 37 percent opposed the idea.

Republicans (67 percent) were bigger proponents for changes to the daily briefing format, while more than half (57 percent) of Democrats opposed the idea, including 39 percent who strongly opposed it. A plurality of independents (44 percent) said they would be supportive of changes to the briefing process.

Trump’s suggestion Friday that he may cancel all briefings in the future came after he contradicted accounts provided by Vice President Mike Pence and White House aides regarding the dismissal of Federal Bureau of Investigation Director James Comey.

The official White House explanation for Comey’s firing Tuesday hinged on a recommendation by Deputy Attorney General Rod Rosenstein, who in a three-page memo laid out a set of criticisms over Comey’s handling of the agency’s investigation into 2016 Democratic presidential nominee Hillary Clinton’s use of a private email server. In an “NBC Nightly News” interview that aired Thursday, Trump said the decision to fire Comey was his alone and that the status of the Russia investigation had weighed on his mind.

White House Correspondents’ Association President Jeff Mason of Reuters said in a statement Friday that scuttling the briefings “would reduce accountability, transparency, and the opportunity for Americans to see that, in the U.S. system, no political figure is above being questioned.”

Mason said the WHCA “would object to any move that would threaten those constitutionally protected principles.”

#POTUS I read tweet abt possibility of stopping WH PressBriefings. That wld be wrong. Even We in Senate follow those briefings