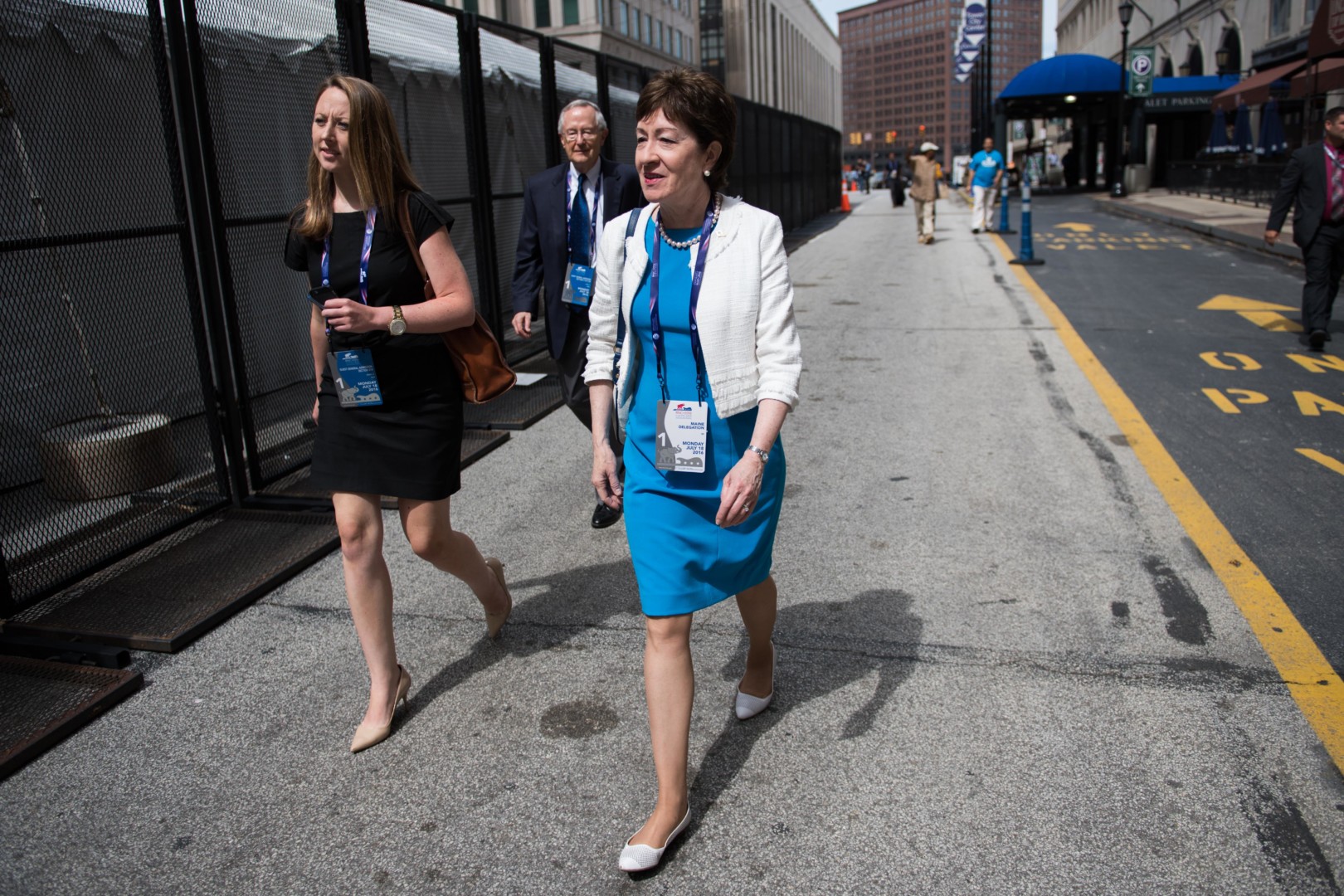 Senate Republicans’ decision to change the confirmation rules for Supreme Court nominees prompted speculation that the legislative filibuster may be next on the chopping block, and voters are split on its future.

GOP voters, with their party controlling the keys to both congressional chambers, were the most likely to support eliminating or weakening the filibuster for legislation: Thirty-one percent said it should be removed, while a quarter would prefer to see it modified to make it easier to bypass.

Three in 10 Democrats (31 percent), meanwhile, said they preferred to keep the procedural tool in place, and 16 percent wanted to see it strengthened.

As a number of senators on both sides of the aisle expressed concern about the future of the filibuster, Senate Majority Leader Mitch McConnell (R-Ky.) looked to put the issue to rest last week, vowing that the rules would not be changed again as long as he was in control of the chamber.

But his pledge hasn’t stopped a bipartisan effort among the Senate’s rank and file to make sure no changes are on the horizon. Led by Sens. Susan Collins (R-Maine) and Chris Coons (D-Del.), 61 senators recently signed a letter calling on McConnell and Senate Minority Leader Chuck Schumer (D-N.Y.) to preserve the legislative filibuster.

The debate over the so-called “nuclear option” for President Donald Trump’s Supreme Court nominee raged for months in the Senate — and voters appear to have taken notice. Sixty-nine percent of registered voters said they’d heard “a lot” or “some” about procedural issues related to the confirmation process for Neil Gorsuch, who was sworn in Monday to replace Justice Antonin Scalia after his death last year.

Much like the outlook on the legislative filibuster, voters were split along partisan lines on whether changing the rules to confirm Gorsuch was the right move. While 66 percent of Republicans said the Senate GOP was right to change the rules, 57 percent of Democrats backed the minority party for standing their ground and voting against Trump’s pick.